Things used to be simple… you had an Xcode project, it contained a target, which built an app. But with the introduction of App Extensions in iOS 8, things have become a lot more complicated with multiple extensions, targets, app IDs, and frameworks. This session covers everything you need to help unravel the complexities of this new world of app architecture. 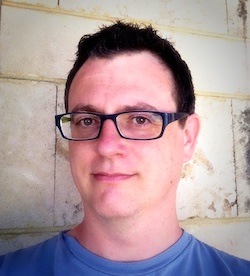 Adam has been making apps since the launch of the App Store in 2008. An Apple nerd through and through, he believes that building great iOS apps is pretty much the most awesome job in the world, and strives to pass this on to others. His company Kabuki Vision has released a number of noteworthy apps over the years such as NoteMaster and Dressed. His latest obsession is pushing WatchKit to it’s limits.