Apple’s Classroom has been with us since iOS 9.3, but there are still many educators yet to see it in action – and many admins yet to deploy it. Damo and Stu will perform a live demo of Classroom’s key features and discuss their benefits, and show how this free utility can extend teachers’ ability to create (easily supported!!!) transformative learning experiences with iPad. 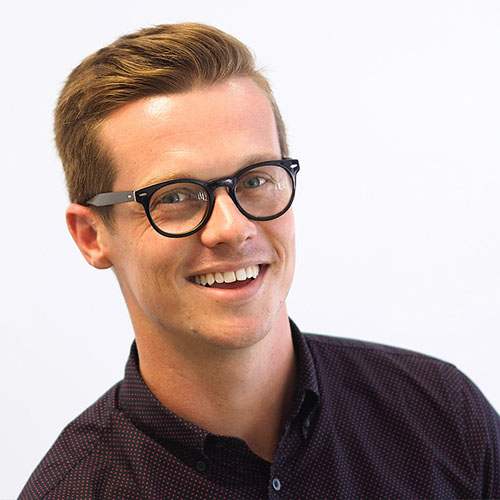 Stu grew up making and breaking things with technology. After working as a designer/illustrator for an agency in Surry Hills, Stu returned to the University of Newcastle, where he studied, to deliver design courses. He was quickly hired to look after the Mac fleet and provide creative technology support to students and staff. Basically, he’s a huge nerd who’s passionate about technology, creativity, and education. And toasted sandwiches. 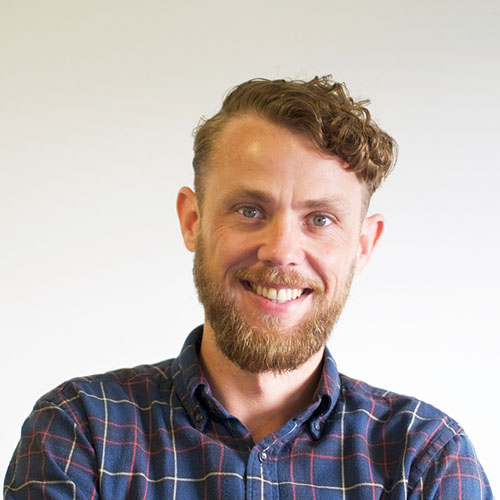 As the son of two teachers, Damo’s always done what he can for the kids. After time in youth media as a presenter on Melbourne’s SYN and Triple R and then nationally on Triple J, and years working for kids’ welfare non-profit Berry Street, he found himself in London working at an Apple Store seven years ago. Realising he could easily combine his inherent geekiness and passion for all things youth-related, he’s been in education technology since.