This workshop will provide an overview of the fundamentals of Wi-Fi networking, particularly as it relates to the Apple device ecosystem. Attendees will learn the fundamental principles of Wi-Fi, how Wi-Fi differs from the wired networking, and how Wi-Fi client devices and networks behave (or don’t) in the real world.

In the beginning–for most Mac Admins, anyway–there was the Airport Base Station, the Airport Card, and a wide-open spectrum…20 years later, it remains rare that one hears “The Wi-Fi at this conference is *great*!” Why?

In this workshop, Tom Bridge and Chris Dawe use their growing experience in the world of Wi-Fi to build on their 2015 and 2017 workshops to provide an understanding of a network technology that simultaneously manages to be ubiquitous, critical, and misunderstood.

This workshop will provide a basic introduction to Wi-Fi technology, describe basic Wi-Fi operations, provide an overview of Wi-Fi network design an troubleshooting, and discuss Apple-specific device behaviors that will make Wi-Fi network management more interesting than it was before.

In the course of the workshop, attendees will encounter the tools required for designing, building, and troubleshooting Wi-Fi networks, and receive a list of resources to continue their Wi-Fi education.

Topics covered in this workshop will include: 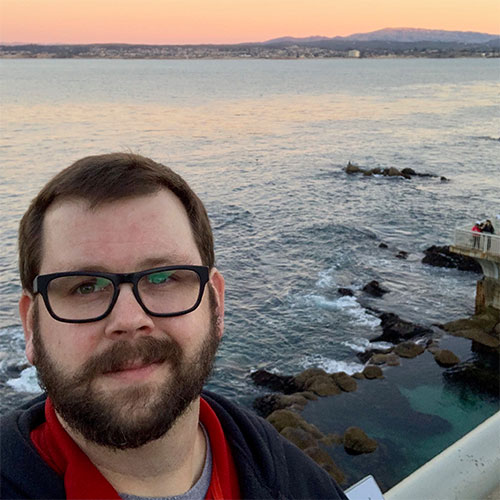 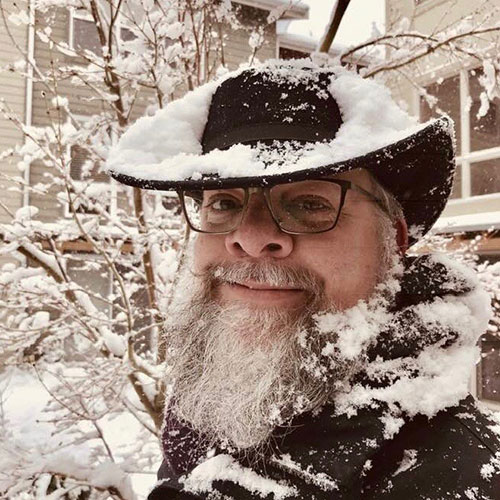 Tom Bridge is a lifelong Mac user whose career in technology began in college at Denison University. Before co-founding Technolutionary, he honed his enterprise IT skills at the National Center on Education in the Economy, where he was part of a small team supporting 90 users’ day-to-day computing needs at headquarters and 60 users scattered across 8 satellite offices with a multiple-platform, Mac-managed network.

Tom is the producer and host of the MacAdmins.org Podcast, and a regular speaker at the Penn State Mac Admins Conference, Mac Admin & Developer UK Conference, MacTech Conference, and has also given talks at MacDevOps YVR and MacDeploy conferences. He is a founding member of MacDMV.

Chris Dawe is a consultant focused on macOS, iOS, and networking. He handles a wide variety of work, including system assessment, design, deployment, and support. Chris holds the Certified Wireless Network Administrator and the Ekahau Certified Survey Engineer certifications, and is working toward several others. Chris co-founded and helps manage Apple Admins of Seattle, a monthly administrator’s meetup based in Seattle. When not working, Chris dabbles in American history, cooks when he can, and appreciates both whiskey and whisky. Chris lives with Emily in Seattle, Washington.

Note: This workshop is available as a stand-alone event for those who would like to attend without taking part in X World.