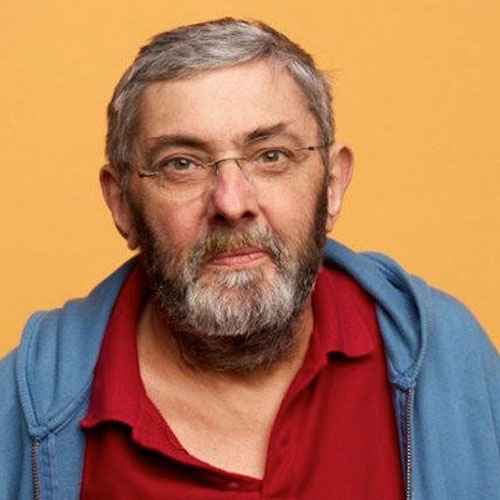 System administration often encompasses repetitive tasks that formerly we used to write a shell script for. With the development of modern scripting languages why settle for writing bash scripts?

This workshop will give you a grounding in Python and demonstrate the benefits of a modern language, including improved language flexibility, debugging and third party libraries.

To participate in this workshop, you’ll need a Mac laptop running a recent version of macOS. It would be a good idea to install the Python 3.7 version of Anaconda, available from https://www.anaconda.com/distribution/ before the Workshop

Tony is currently a systems engineer and responsible for the design, installation and support of a large number of Macs and iPads. With over thirty five years in the industry he has had a myriad of roles including C programmer, Unix system administrator, IT Manager, support specialist and Associate Editor of Australian Macworld.